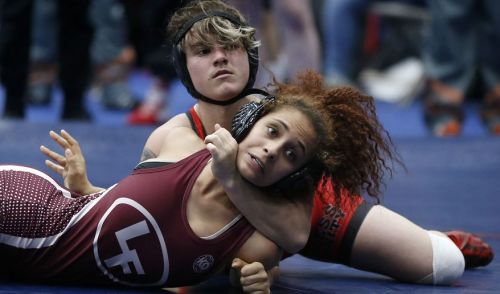 I have a daughter and eight nieces, and I am disturbed by the intrusion of biological males into girls’ athletic programs and women-only spaces that threatens both women’s opportunities and their safety.

Therefore, I promise that the first piece of legislation that I will introduce after I’m elected will be the “Fair Play for Women Act” that will guarantee the following:

Unfortunately, my opponent in this race, Brian Fitzpatrick is diametrically opposed to these protections for women.

Fitzpatrick is a co-sponsor of the so-called “Equality Act,” which requires universities to give Title IX scholarships intended for women to biological men, requires public schools to allow boys to compete in girls’ sports, and forces battered women shelters to admit men into women’s dormitories and shower areas.

I urge not just Republicans but common-sense voters of all parties to recognize that Fitzpatrick’s radical agenda is a threat to our daughters, sisters, mothers, and wives, and to support my campaign to replace him.

“7 Reasons Why The Equality Act is Anything But.” Herigage.org. https://www.heritage.org/gender/commentary/7-reasons-why-the-equality-act-anything